Developed in the early seventies from the American company Northrop, as direct evolution of its predecessor, the F-5E Tiger II was characterized by an increased power, a better maneuverability and better air-to-air performance.  Its real strength, however, was represented by the low production and maintenance costs compared to a good combat effectiveness. Thanks to its cost / performance ratio the F-5E was chosen to equip the fighter squadrons of several air forces. Among these countries, the Swiss Air Force considered the F-5E suitable to  meet the real unique features of which the Alpine Country needed. It was also produced under license by the Helvetic country. From the single-seat F-5E,  the two-seat trainer F5-F has been directly derived. Armed with a single M39 gun, it keeps all the main operating features of the single-seat version. 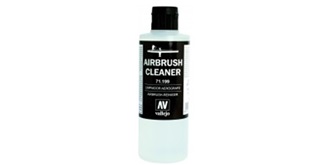 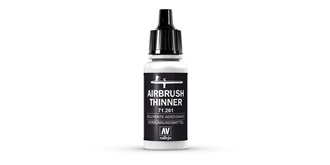 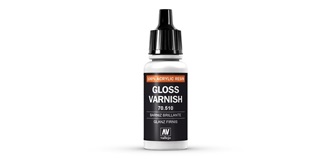 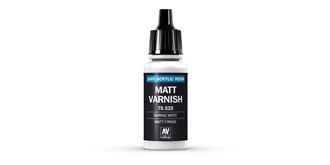 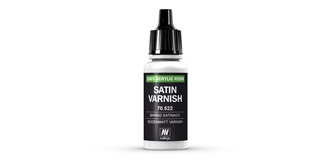